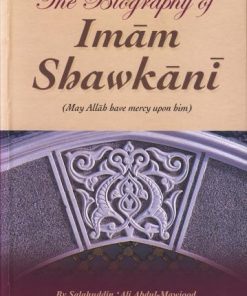 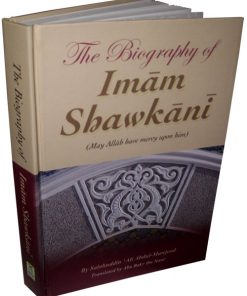 Imam ash-Shawkani (1173H – 1250H), may Allah have mercy upon him, had a modest upbringing upon virtue, good, and righteousness. He was continually well nurtured and treated. He memorized many books of present time at the very early age even before beginning his serious studies. He learned the sciences of Hadith from al-Hafiz Ali ibn Ibrahim ibn Amir and studied with many other teachers until he covered all the sciences.

Both his supporters and opponents agreed that Imam ash-Shawkani reached a level of verifying scholarship. He became someone who all would point to as a reference in the sciences of ijtihad, and he was one who would clarify the subtleties of the Shriah.

About the Series:
This book is in a series of biographies of some of the scholars and Muhaddithin of this ummah which Allah has granted glory and honor until the Hour. It focuses on certain aspects of the lives of these scholars including their attributes, their manners, their religion, and how great is our need in this era to know about these matters. There can be no return to the glory and honor that this ummah possesses except by assuming the noble attributes that the first generation possessed.

The biographies of these scholars are unknown to many Muslims. People have become tired of hearing empty talk. They want to see religion become a practical reality just as it was during the during the lives of these scholars and in the lives of those people that followed them. This religion was well established at their times and it filled their hearts and minds, it was part of their very flesh and blood. If they spoke, it was for Allah’s sake that they spoke, and when they remained silent, that too was for Allah’s sake.

They illuminated the world with their piety, knowledge, worship, and their righteous deeds. Their character, morals, and manners were like those of the Prophet himself. If you look at their dealings you would see a living practical application of dealings of the Prophet himself. The very mention of these scholars softens the heart of the believer, leading to sincere worship of Allah.

Be the first to review “IMAM SHAWKANI” Cancel reply 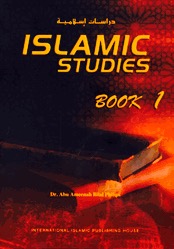 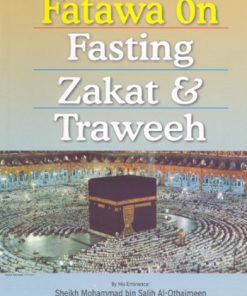 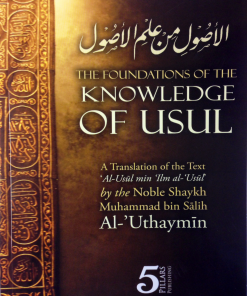 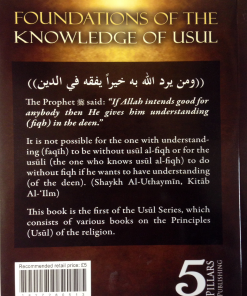 The Foundations of the Knowledge of Usul 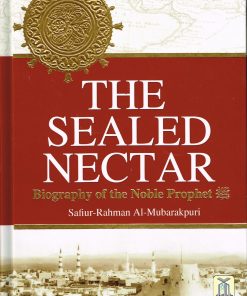 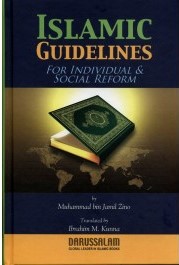 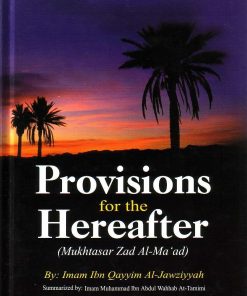 Provisions for the Hereafter 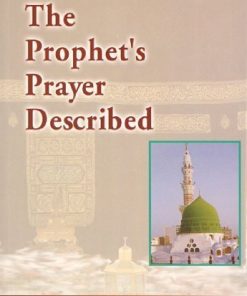 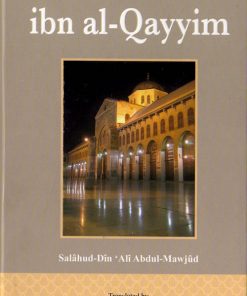 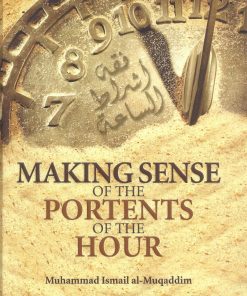 MAKING SENSE OF THE PORTENTS OF THE HOUR 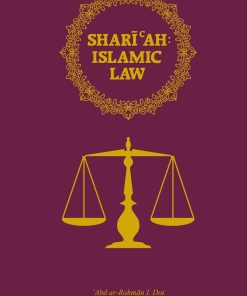