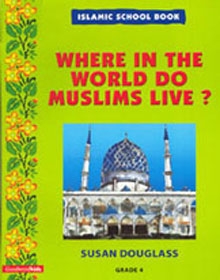 WHERE IN THE WORLD DO MUSLIMS LIVE?

Description from the publisher :
Where in the World Do Muslims Live?, is an introduction to the geography of regions where Muslims live as majorities and a description of the circumstances in which Muslims live as minorities.
The focus is more regional than national, so as to overstep the arbitary modern borders that divide Muslim populations among numerous countries. 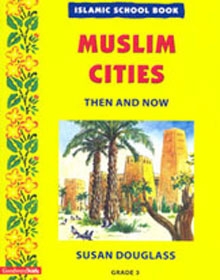 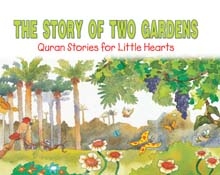 The Story of Two Gardens(PB) 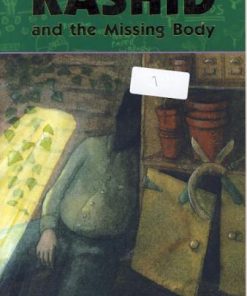 Rashid And The Missing Body 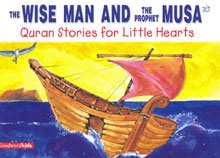 The Wise Man and the Prophet Musa(PB) 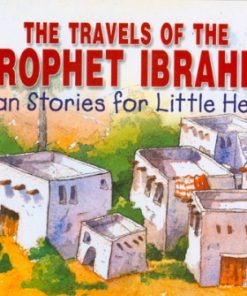 The Travels of the Prophet Ibrahim(PB) 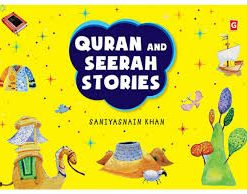 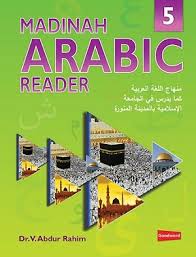 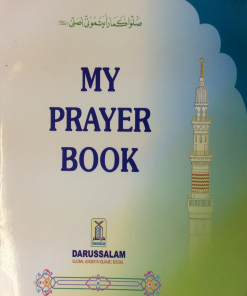 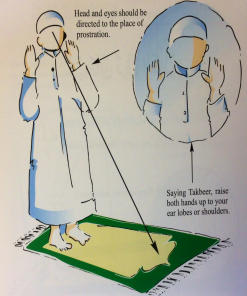 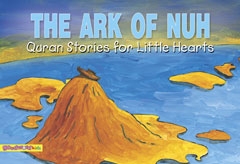 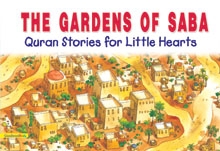 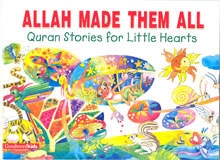 Allah Made Them All (PB) 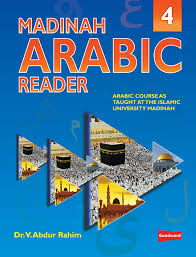