The Biography of Imam Bukhaaree

‘The Imam of Hadith scholars’ and ‘The Imam of the Believers, in Hadith’. He was a scholar who illuminated the world with The Monumental Work of Hadith and s one of the most eminent of those pious Scholars who gave endless bliss upon the Muslim Ummah. This is made manifest in his book of Ahadith an-Nabawi. Imam al-muhaddithin Abu `Abdullah Muhammad ibn Ismail al-Bukhari was born in Shawwal, 194AH, in the famous city of Bukhaaraa, of the land ‘beyond the canal’ – present day Uzbekistan -. The father of Imam Bukhari, Isma`il ibn Ibrahim ibn Mughirah al-Ja`fi, was a great muhaddith from whom he inherited his characteristics of literary zeal and excellence. During his childhood his father died and his mother took on the entire responsibility of bringing him up. 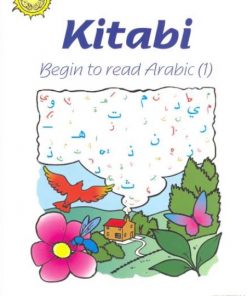 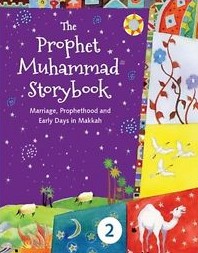 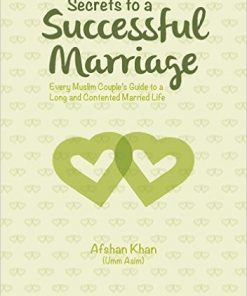 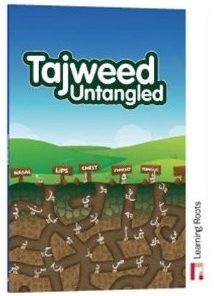 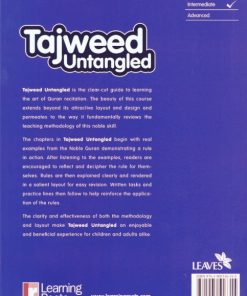 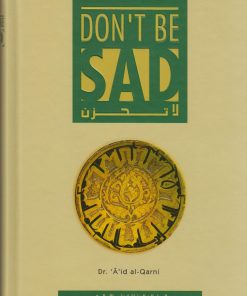 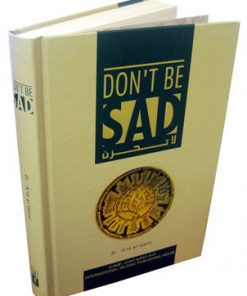 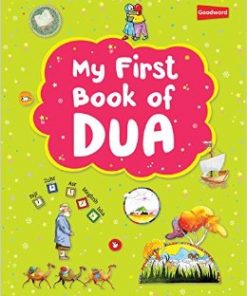 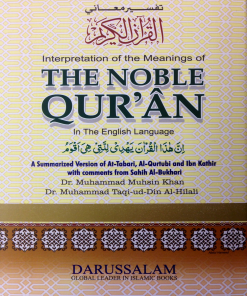 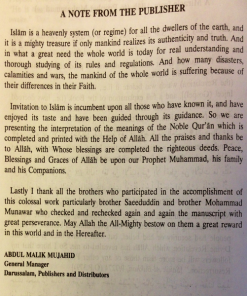 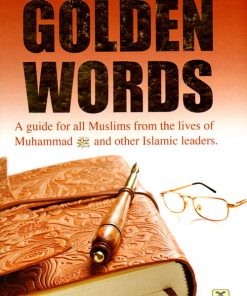 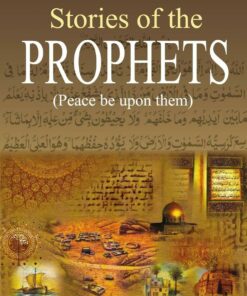 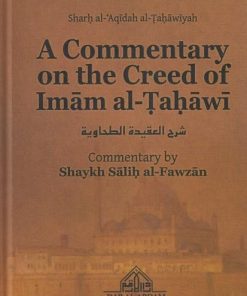 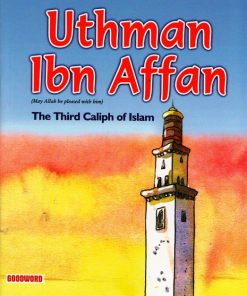 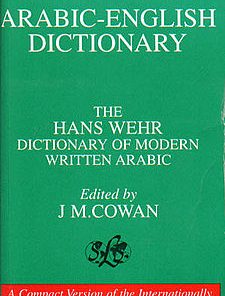